My possessive 2020 year round up 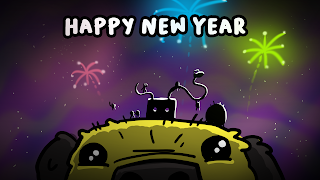 2020 has been a weird year for everyone and very negative for a lot, however I have a lot to be proud of this year. So I thought I'd make a list of all the things to reflect on them.

Started off the year by running a Global game jam site.

The popup projection game was invited to be shown at a film festival in Amsterdam, did not happen let's say due to covid...

We went to the  Move summit in Edinburgh with Ninja Kiwi and Charity Digital Conference in London with SGDA.

Got accepted to the EGX leftfield collection and was a finalist in the TIGA Game awards for a familiar fairy tale. A game that highlights the struggles Dyslecic people face while playing games. 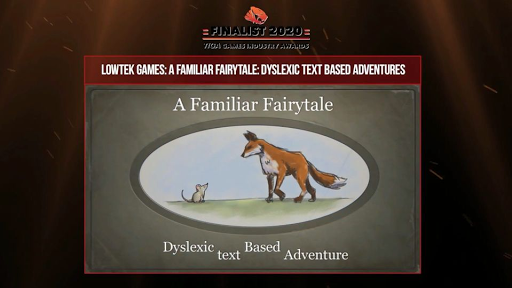 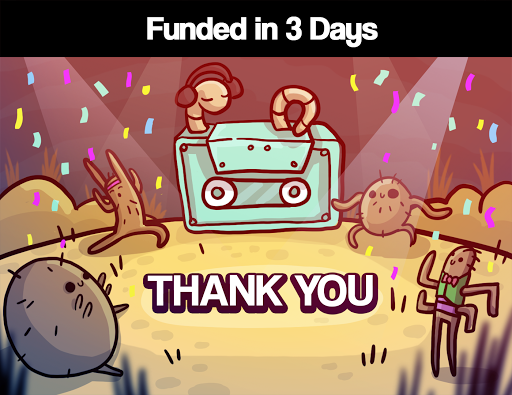 Received R and D vouchers from InGame to create a unity plugin to help developers easily add dyslexia friendly options to their games. (DiSLECTEK will launch in 2021)

I quit my job to run my own game studio Lowtek Games fulltime. Finally listen to what shia labeouf was saying. DO IT! Don't let your dreams be dreams. 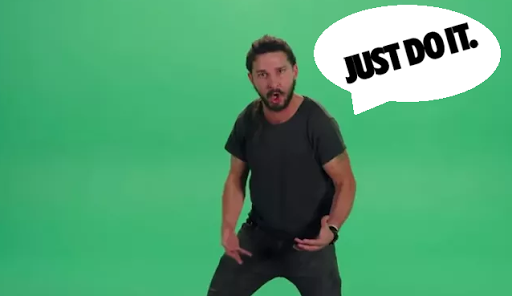 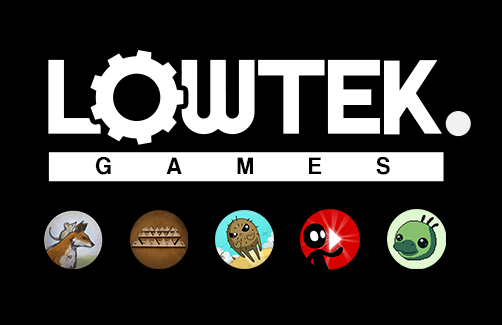 Commissioned tools to help other NES homebrewers to easily publish their games to Steam and Dreamcast with NESTEK and NES to Dreamcast.

Published Flea Kickstarter on time to NES, Dreamcast and PC and evercade and switch port in the works.

Learned Bolt visual scripting in Unity and made Bowl em Down using it.A game I've been thinking about since high school. 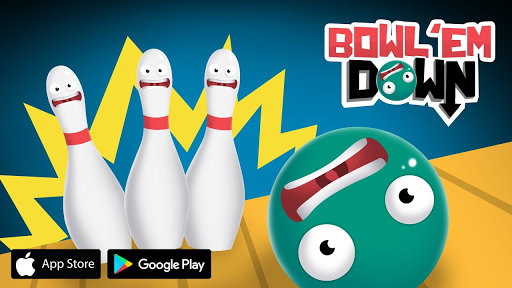 Published  2 game on android, a familiar fairy tale and Bowl em Down (still figuring out iOS)

Found the N64 homebrew community and made models for a game that actually runs on the N64.

After many attempts go accepted to the Nintendo and Microsoft developer programs.

Ran another successful kickstarter for Tapeworm Disco Puzzle but teamed up with a programmer this time. 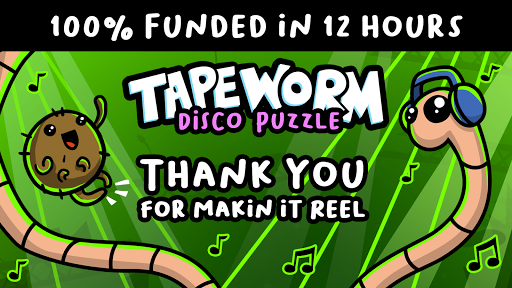 In a more personal development.

We learned that my girlfriend and I can live together without killing each other during the lockdown. 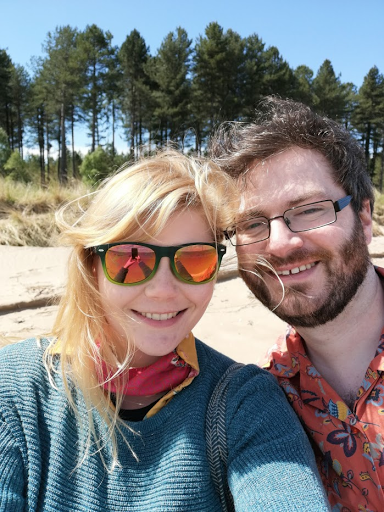 We got a lovely cat called Luna. 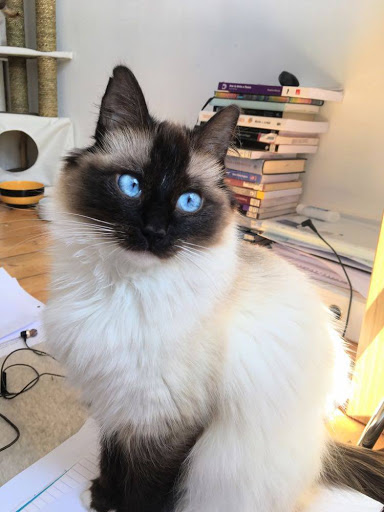 I've got better at driving. I passed at the end of 2019 and the empty roads during lock down helped me build confidence.

As far as i know i didn't catch COVID which is nice.

In some way I was more prepared than others to move to remote work as at Ninja Kiwi I had been working on a project based in New Zealand. It had its teething problems when i came back from my visit but we sorted them out and the time zone difference wasn't much of an issue.This prepared me for online working with people around the world which came in handy while getting Flea and Tapeworm together.

Overall this year was tough but I feel I have a lot to show for it. I look forward to 0221 and hope that we have seen the worst of this pandemic and can move on but that might be being too hopeful :/

Good luck to everyone in the new year.