This post will recap on some work iv did in the past relating to this topic.

My girl friend did a game design project in college and i decided to make make a 3d environment which tried to match her concept art style: 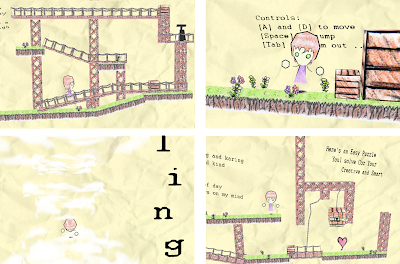 
This was one of the final renders i made for Ken Fees class: It has a kind of borderlands sketchy feel to it. 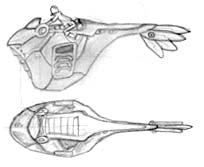 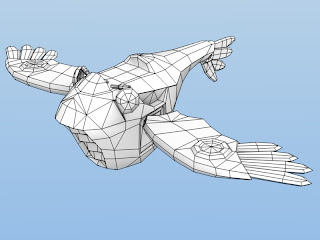 Wire frames of the female character: 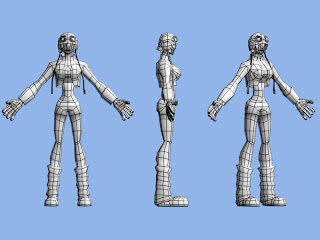 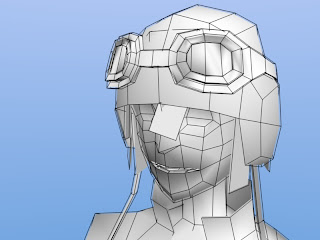 My 3d Version:(my favrate of the zelda series I did) If i find other stuff il post it later.