The first test shows a 3d character rendered onto a series of sprite sheets then swamped between when the player presses a button.
please excuse the jumpy video, the screen cap software dosent work the best on my laptop.

Heres one of the sprite sheets: 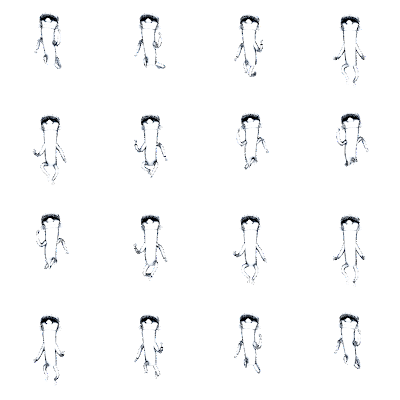 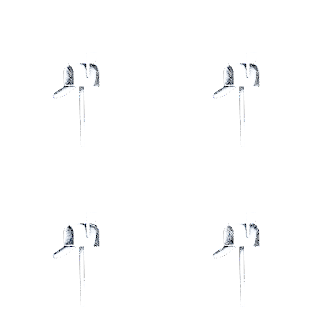 And the first faild attempt at this sprite sheet coz it was really inificant (is was like 7000px wide :P thought unity could handle it but turned out not really):

The second test shows a shader test iv been wanting to try for ages. Made in blender, i just used the basic monkey mesh, unwrapped it and drew a few sets of squiggle shading over the entire mesh then made a shader node step out using a ramp to separate the shadows and display the animated shading as found in hand drawn animations. 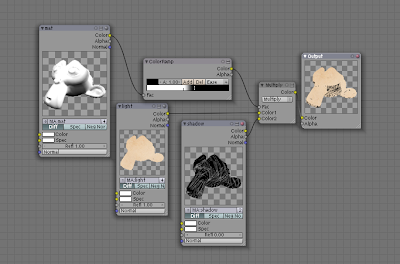