been reading over the coursework specifications and decided to do a few post about me to try to answer  some of the points.
Don't know if this is actually what is needed but thought iv never rote down this stuff before and now is as good a time as any. 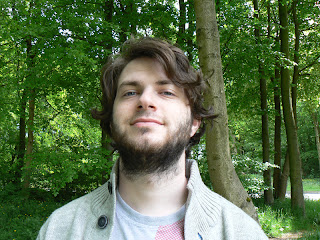 New stuff, I like new ideas and things being different. Movies and games were a big part of my upbrinigng. Also seeing the great technical leaps towards photorealism is very impressive but I realised  a while ago that that's not the kind of thing that i want to be doing. I dont realy have the attention attention span of the real drive to create photorealistic visuals. It takes too long and while iv was learning my computer realy couldnt handle anything too high poly. And for the longest time that has been my way of working , make stuff that can run on my pc and the chances are that itl run on everyone elses. Cartoons and other styles of non photo realistic rendering is where all the fun is. Being part of a small dedicated team or working alone on hobby projects is when im at my happiest. Iv enterd a few game making contests

I always liked films growing up and particularly liked the puppets involved in older movies like Labyrinth and Legend. 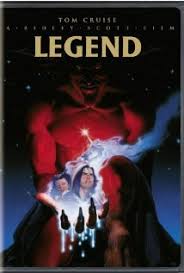 I thought it would be so much fun to make the monsters in these films and create ways to making them come to life in front of you. I attended a few film groups and never really got the chance to learn specal effects to the level i wanted due to cost. It was then I got interested in 3d. Films like toy story and small soldiers and cartoons like Inspectors indicated that 3d was a way to make stuff without such a big budget. 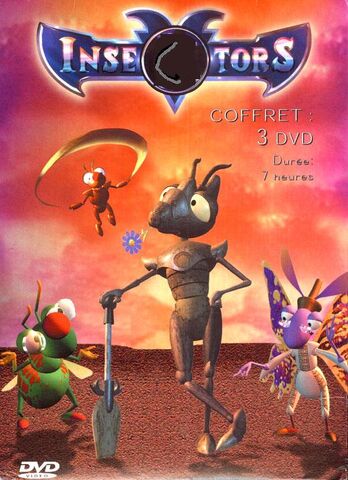 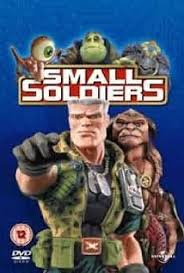 At one of the film clubs I mentioned to one of the leaders that I was using Maya ans she recommended that i try 3ds max. I did and i liked the autoriging and stuff over Maya. But didnt prefer eather over the other. Then I got scared about lisences and looked for a free alternative whitch i planned to just say i made eveything in and actualy work in 3ds max. It was then when I found blender. I took a few weeks to get used to the way the camera moveed and all the shortcuts (im still learning them every day) I likedthe way the interface worked, the fact you could only use quads and triangles. The rigging and animation was also realy easy and could be done using a ninimum amout of time.

How did i get into games?

I got an Nes from the carboot when i was very young and played Mario and Zelda a lot.

My dad always sed that it must be realy hard to make games and i just thought that wasnt the case. I didnt have a computer till quite lat on but used the ones at school and was always drawing in ms paint. Still one of my first choices for pixel art. Many years later i got my own pc from a freind of the family and found a software in the reduced bin in "toys r us" called "the game factory" i used this 2d game maker for years and used its simple contorlles and collision/event based programming system to make loads of little games. 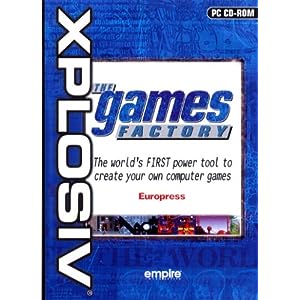 Saddly i dont have any of these games due to a hard drive crash and a reinstall making me lose all my work. After that point i tryed to back stuff up on floppy discs but soon realised that they didint have much space. From there i found blender and used the logic brick method of programming to get quick and effective rusults but this realy dose have its limitations. Iv tried a lot more game engines through the years sutch as flash, unreal, unity and construct but blender is still my favorate. Just need to learn how to code in phython to get realy good. As i just mentiond I have tryed unity and the main reasong the because of how cross platform it is. It is not as easy as blender but it is more like a 3d flash. I learned coding in unity so that i could make games which chould be published on the Androd market and the apple appstore (I technically have 1 game out already but it dosent work) to try to make a little money. Also got lucky enough to take part in Dare Plus last summer and made Antons adventure. a game which as currently been shelved :(

Art?
Before i got a computer I played games and drew. When i was in primary shcool people asked me how i could draw so goo and i said that like in Pinochio I wished on a star and then I was good. I attended a sketching class at the Smith gallery in Stirling every week for about a year under the critique of Peter Rustel a local collage artist. This tought me a lot about perspective and creating a ballence of tone on the page.

Iv since i started 3d iv been interested in making 3d models look like they are 2d. And I have on numerous occasions tried to translate someone's 2d images into a 3d version whiles keeping the feeline of the original.

What motivates me?
I get realy exited when something works. I like having a simple idea and trying it out and when it works its the best feeling ever, and when it dosnt its just another way to not do something, but it could always lead to a new thing you never thoguht of or a way of doing something else I was also thinking of doing.
So basicaly I like making things and diving in, my problem is usualy keeping the drive goign for 1 projects whitch shows a little in this blog already as there are so many samples already. But the final pice will take the best part of next semester and i will be dedicated to see it to the end.