Iv been meeting with a group to enter the unreal compitition. I dont wana give to much away about the project here and now but i did a test based on wills sketches.

I tryed applying what i had learned from other tests such as pop art and monkey and edge chronicles.
And quickly within a few of hours had a bunny and environment and a pencily sketchy texture. the first texture i tried didn't work so a made a quick squiggle in Photoshop. 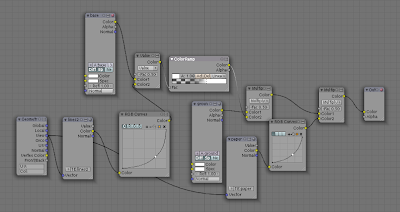 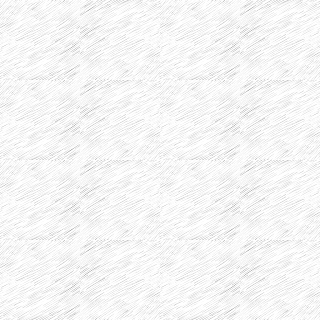 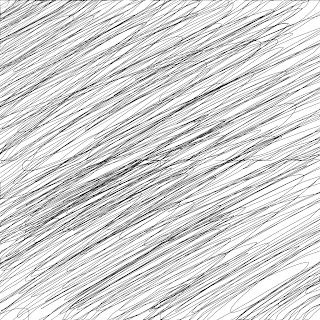 I also added a paper texture on the environment.

Atm this is the gameplay and moving pencil shadow test. collect green orbs so make ur rabbit grow.

might put up the game in a bit if i do a little more work on the actual gameplay. I feel it needs more of a goal.
Labels: 3d abertay alastair low blender Concept Development dundee media tests personal development Pre-Production reserch